Week 15 of Strictly Come Dancing was the Grand Final, drawing an end to this year’s series where we have seen some fantastic dancing that we at Legs Eleven online slots uk have absolutely loved! The dancing duos were undoubtedly nervous in anticipation of their attempts to try and win the glitterball trophy, however that did not deter away from a fabulous evening of dancing with some amazing performances on show; certainly fit for a finale! The finalists, Emma and Anton and Kelvin and Oti, had to perform three dances, however the judges’ scores would only be a guide, with the public vote fully determining the outcome! The criteria for the three dances were as follows:

Register at Legs Eleven for more engaging blog content and for new online slots with some brilliant Bonus Features available, such as Free Spins plus more! Our site includes a range of gaming options available such as casino slots, online bingo UK and live casino. At Legs Eleven there are exclusive offers available to new players including a Free Spins No Deposit Bonus, however we do ask that you familiarise yourself with our commitment to safer gambling before signing up. T&Cs apply. 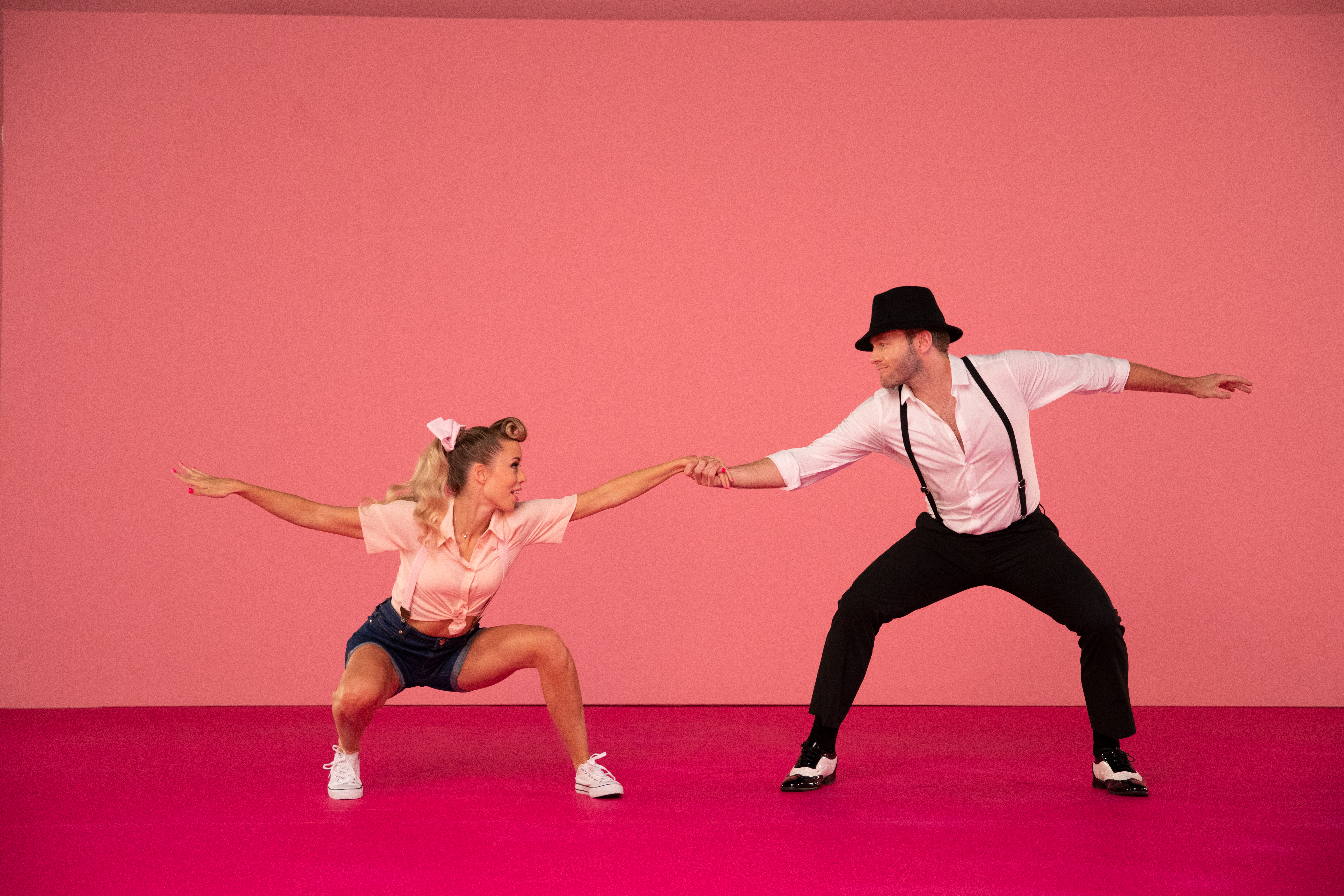 The night was kickstarted by a great group performance which featured an all-white outfit theme, performed by the professional dancers and finalists together. It was quite a long performance, however it was certainly a great one and really kicked off the final well, whilst concluding a phenomenal series of dancing. The full cast of 2019 reunited for one final group performance and to cheer on their former colleagues in what was a great sign of unity and a family-like bond that had been developed over the past three months. There was also a live performance from Taylor Swift, who performed her track, ‘Lover’, which was accompanied by some excellent live dancing which rounded up a fantastic night of performances from all involved. 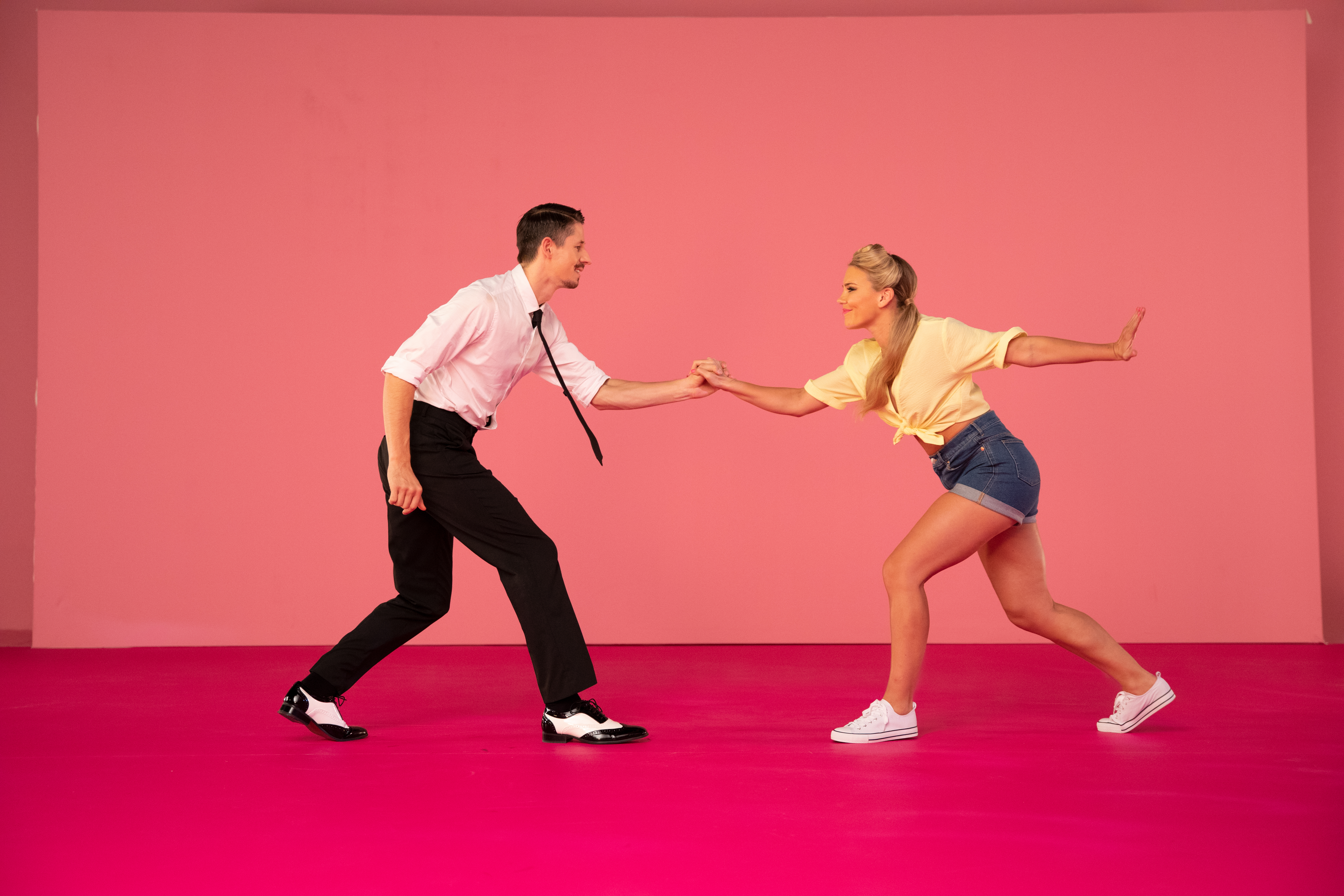 As per The Charleston and certainly with Emma and Anton, this was an energetic dance that was executed brilliantly with great movements, that overall was a very strong performance that received a solid score. Every move was delivered near enough perfectly and just like last time they performed this dance, they were one mark off a perfect score. The judges were full of praise for this dance they picked, with Bruno referring to Emma as his “favourite flapper” [in reference to the iconic arm movement featured in The Charleston]. Even critical Craig was in good spirits as he said “that routine would be right at home in the West End”, a truly fabulous compliment from the usual critic.

Fabulous. Just Fabulous. So much expertise and technique was on display here, with the timing being more or less perfect and the execution of each and every movement was out of this world. Kelvin has honestly developed so much that he now looks like a professional dancer with his incredible movement which is complemented by a very good physique. The Rumba is always an energetic and passionate dance, however Kelvin and Oti’s passion for performance and natural ability made this truly spectacular. Motsi spoke highly of Kelvin’s muscle works, which undoubtedly contributed well to his high performance and stamina. Head judge Shirley made a cooling down gesture which was very appropriate given the high level of intensity from this great performance

This ballroom/Hollywood themed self-choreographed dance was truly a work of art and certainly looked fantastic. With classy matching outfits and very appropriate music to complement the dance, there was a great use of props which truly enhanced the performance and made it look amazing. The movement was very strong and the timings were excellent as they showed us once again the progress they have made this series and reminded us why they are in the final! The judges loved this performance and certainly recognised their efforts with Craig simply saying “loved the style, loved the dance” and Motsi referring to Emma as a ‘Dancing Queen’, which to hear in the final is certainly reassuring!

This was a truly remarkable Show Dance from Kelvin and Oti which featured elements of Charleston, Jive, Tango, plus many more dances which this fabulous dancing duo have performed over the past three months. In great pink outfits, they included some amazing footwork to the tune of ‘Shout’ by The Isley Brothers, which is a great track to get your groove on to. Even Motsi and Shirley could be seen dancing along! It was a fantastic, lively performance which really demonstrated the true talent and dominance of this fantastic couple and it sure got some fantastic feedback from the judges. Bruno said “you can’t ask for anything more”, while Craig said he “loved every minute of it” and Motsi was literally brought to tears which speaks louder than any compliment could.

This Viennese Waltz was as spectacular as when we first saw it and whilst very contrasting from The Charleston and from their lively Show Dance, it was an incredibly powerful and emotional performance. Both Emma and Anton were clearly emotional as this would be their last performance together, however the nature of the performance was emotional also. There was great movement and flow and they received some excellent feedback which will have filled them with confidence going into the final vote! Motsi referred to the performance as “absolutely stunning” and Shirley said it was “soft, slow, quiet and stunning” which is a very accurate representation of not only this performance but of Emma and Anton’s style which has been a joy to watch this series.

This was the iconic Samba from the first week of live performances in which Kelvin made his Strictly debut and caught all our eyes from first glance. Of course, the highlight was Kelvin’s fast-flowing hip movement which for a male dancer is extraordinarily fast and flamboyant, however it truly has become a hit with the judges, audience and voters alike! The footwork and general movements were stunning and with fantastic outfits and samba-esque movement, it was an amazing spectacle to witness live! They received some phenomenal feedback which, going into the decisive final vote, will have filled them full of confidence. Head judge Shirley said to the couple “you’ve left me speechless” whereas Bruno referred to Kelvin as the “Samba king”. This was overall a stunning performance which ended the series fantastically!

The Winners of Strictly Come Dancing 2019 Are…

It should not come as a surprise as they were absolutely world-class and showed their strength from a very early stage in the competition. From super Salsas, to unreal Rumbas and classic Charlestons, Kelvin and Oti have truly meant business. From the moment we first saw them in the competition, to that very last Samba, it has been very clear they were going to go far. They have been an absolute joy to watch and everyone at Legs Eleven sends their utmost congratulations!

We would like to say a massive thank you to everyone who has read our Strictly Come Dancing blogs this series and we hope you have enjoyed it as much as we have! From Chris Ramsey’s transformation to Mike Bushell’s wacky enthusiasm, to Kelvin Fletcher’s hip movements, to David James’ Batman outfit, it has been an absolute pleasure to report it to you all! Take care and please dance responsibly! 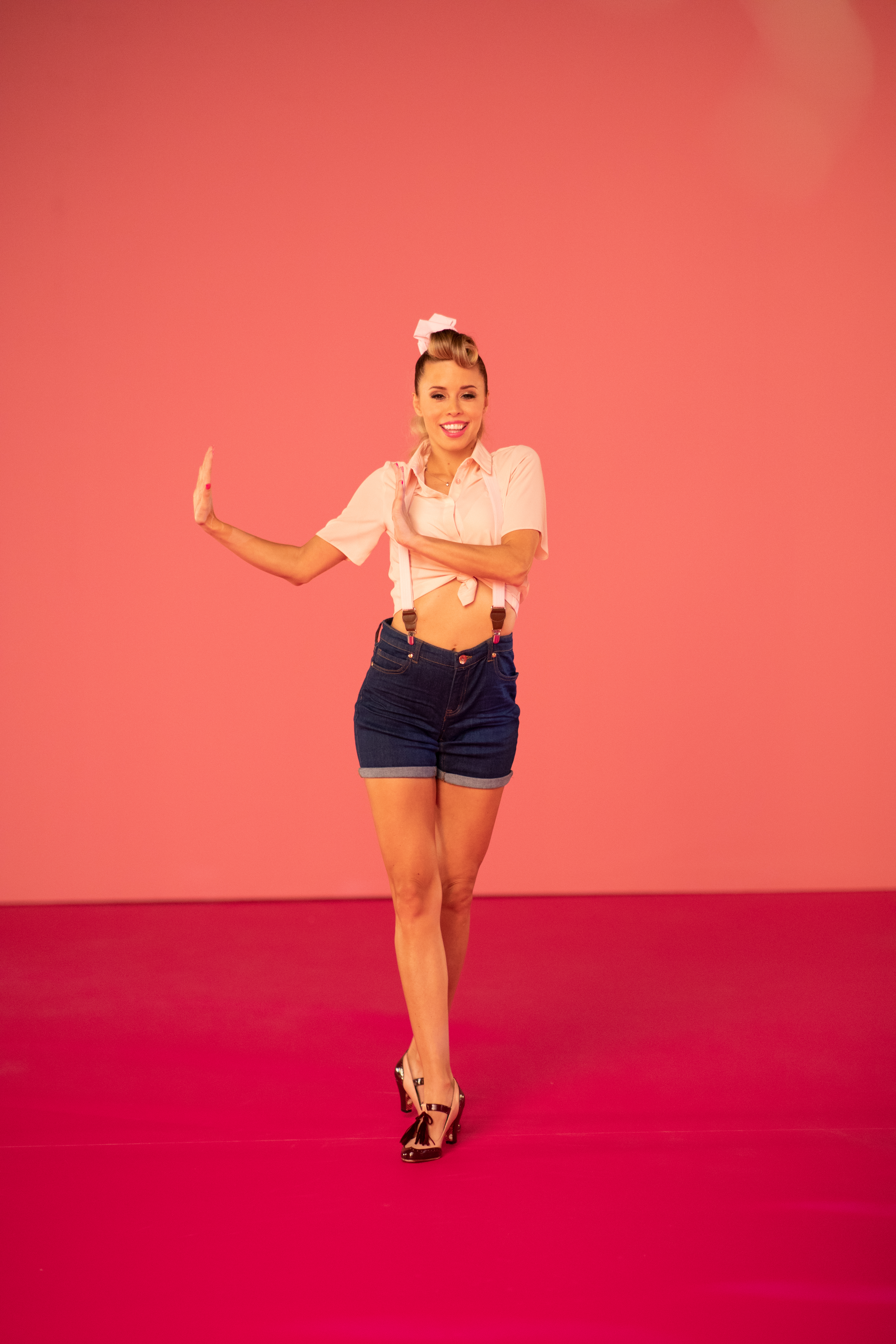